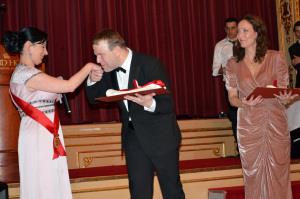 On 13 February in Stockholm, Sweden, was held Royal Winter Ball managed by the World Childhood Foundation founded by HM Queen Silvia of Sweden. On the charity evening as a special guest was attending HRH Princess Anna of Georgia.

Princess Anna has shown an interest in the socioeconomic issues affecting vulnerable segments of the Georgian population. Working with Heifer International and other local NGOs, she is seeking to ameliorate the living conditions of internally displaced persons, especially those affected by the Russo-Georgian War. The humanitarian efforts of Princess Anna have met with cooperation from members of the governments of Georgia and the Autonomous Republic of Abkhazia.

Queen Silvia of Sweden (born Silvia Renate Sommerlath on 23 December 1943, in Heidelberg) is the spouse of King Carl XVI Gustaf and mother of the heir apparent to the throne, Crown Princess Victoria. In 2011, Silvia became the longest serving queen of Sweden, a record previously held by Sophia of Nassau.

Queen Silvia is involved in numerous charity organizations, especially in the area of disadvantaged children, and has made several public statements about human rights and the sexual exploitation of children. On her own initiative, she alone watched videos confiscated by the police, of sexually abused children in an early pedophile tangle. The statement she made to the press became an eye opener for many people that the problem exists.

She was a co-founder of the World Childhood Foundation in 1999, having been inspired by her work as Patron of the first World Congress against Commercial Sexual Exploitation of Children held in Stockholm. 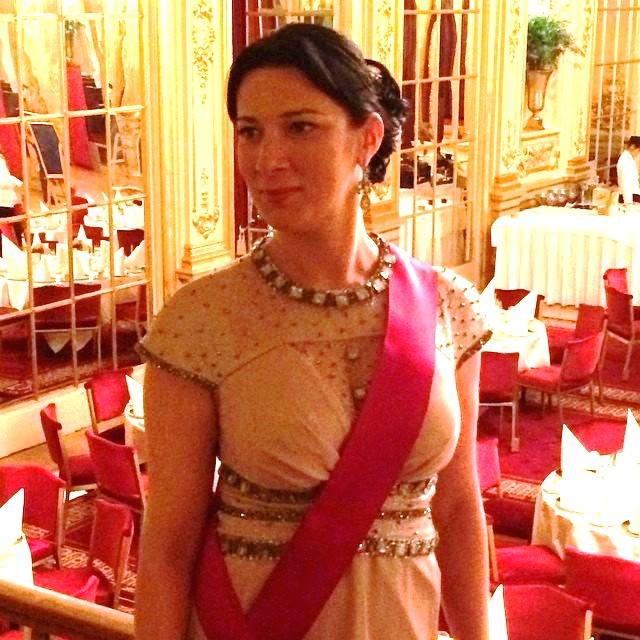 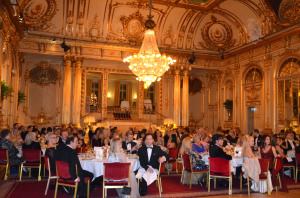