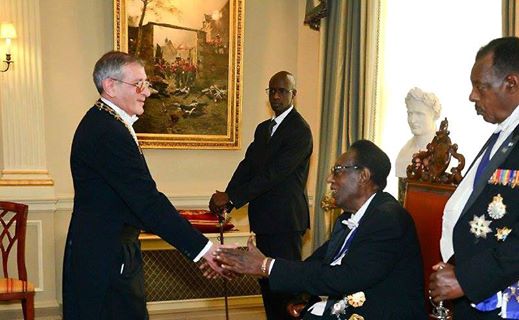 His Royal Highness King Kigeli V of Rwanda and His Highness Prince Nugzar Bagrationi-Gruzinski of Georgia.

H.E. The Chancellor of the Royal House of Georgia Kakha Koridze, His Royal Highness Nugzar Bagrationi-Gruzinski and The Right Reverend Doctor Andrew Vujisić (Knight Commander of the Royal Order of the Crown of the Georgian Kingdom and TICAN´s member). 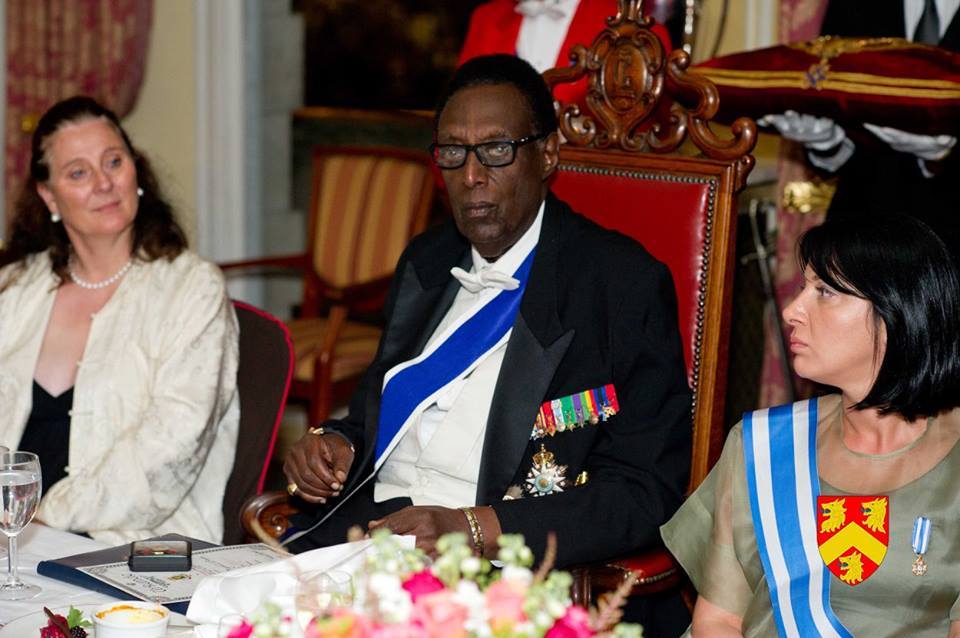