"Ball of the 100 and no more 100," which was held Saturday, April 8, 2017, in the Palace of Treville Gozzani salons, home of the Philharmonic, via Mameli 29, Casale Monferrato. Traditional annual dance of the nobility held in Casale Monferrato. Organized by the noble Pierfelice Degli Uberti with the aristocratic Committee of “Circolo di Cento non piu di Cento).

The Ball of the 100 and no more than 100 comes from a tradition of Piedmont renaissance that saw the ancient participation in the middle of the dance of the old Capital of Duchy of Monferrato of up to 199 people, at that time choices within as little as 100 of Nobility and not more than 99 of the Bourgeoisie, this tradition was taken up to the present day the 'International Commission for Orders of Chivalry, from Historic Families of Italy, by the Circle and the hundred no more than hundred and the National Institute for Honor Guard to Pantheon. 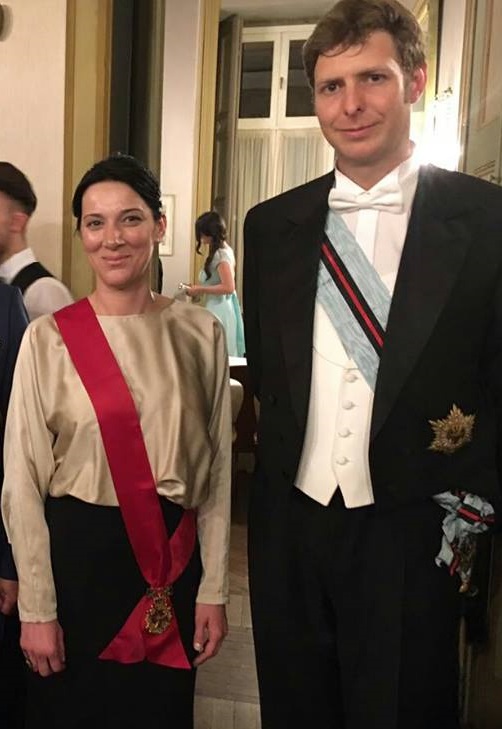 HRH Crown Prince Leka II of the Albanians and H.R.H. Crown Princess Ana, daughter of Royal Patron H.R.H. Prince Nugzar Bagrationi-Gruzinski, the rightful heir to the throne of Georgia, attended the “Ballo dei 100 e non piu 100” in the beautiful city of Casale Monferrato, in Northern Italy. Princess Ana decided to wear the Grand Sash and Star of the Royal Order of the Crown of the Georgia Kingdom). 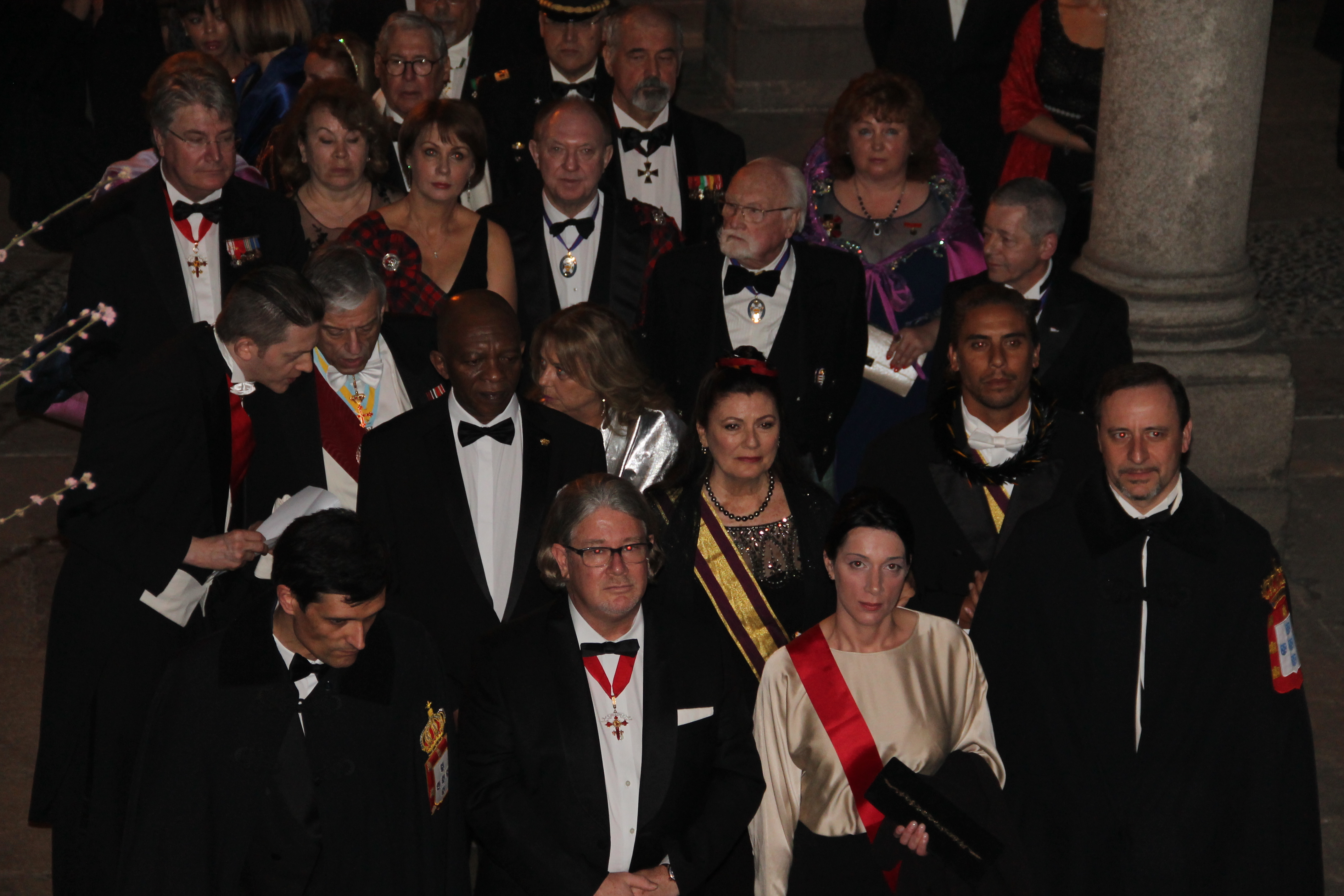