The participants are among the greatest scholars in the world of Documentary Sciences of History.

At the event there will be Dom Duarte Pio, Duke of Braganza, Josef Karl of Hasburg, Don Pedro de Borbon, plus four state aralds and the most important heraldry, genealogy, knightly orders of the world. 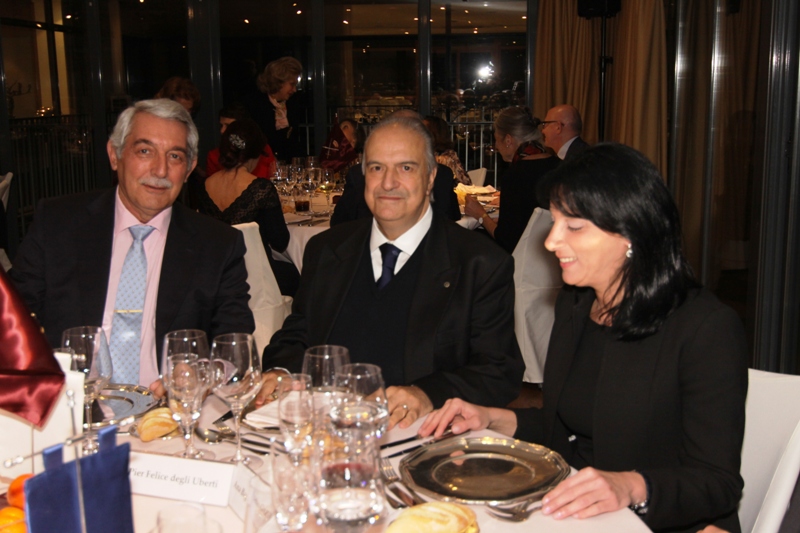 HRH Princess Anna Bagrationi Gruzinski of Georgia will be present, who is taking part in the event with the aim of bringing the knowledge of Georgian Historical Families with their different kind of nobility compared to the European one.

TICAN is pleased to inform that HRH Princess Anna is the only member of Royal House outside of Europe to be invited.

Georgia is one of the oldest countries in the world. Its status is 3000 years old. Georgia has a monarchical tradition that traces its origins to the Hellenistic period. The Georgian medieval kingdom governed by the Bagrationi dynasty left a legacy that lasts in Georgia even in modern times. The qualities and symbols associated with the Bagrationi monarchy were crucial in the creation of the Georgian nation and in the subsequent construction of national history.

Pier Felice´s concept of association is that of a noble association open to the reality of our world, which preserves the historical right to the families that were part of the nobility, and opened to those families that in the past were NOT noble but today to attain an adequate social level or to receive private bonuses on their merits could be considered noble if the nobility were recognized in their country.