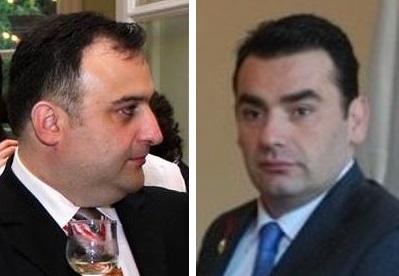 Today in one of the most readable newspapers "Akhali Taoba" (New Generation) was released the official statement signed by 159 members of the Dynastic Union "House of Bagrations" and 17 scholars and public figures. The subscribers officially condemn the slander campaign that begun by the lawyer of David Mukhraneli, Levan Chkheidze, and call such behavior shameful.

According to this statement, all agree that the only legitimate representative of the Georgian royal family is Bagrationi Gruzinski line. Davit Bagrationi Mukhrani is accused of self-proclaiming, trading in royal titles, the looting of Georgian state or society and discrediting the real royal family.

The joint statement is signed by the representatives of all branches of Bagrationi, including the representatives of Bagration of Mukhrani. Also signed by scientists of history: Academic David Muskhelishvili, Academic Roin Metreveli, Prof. George Otmezisuri, Professor Givi Ghambashidze, Professor Rafael Chikovani and others (a total of 180 people).