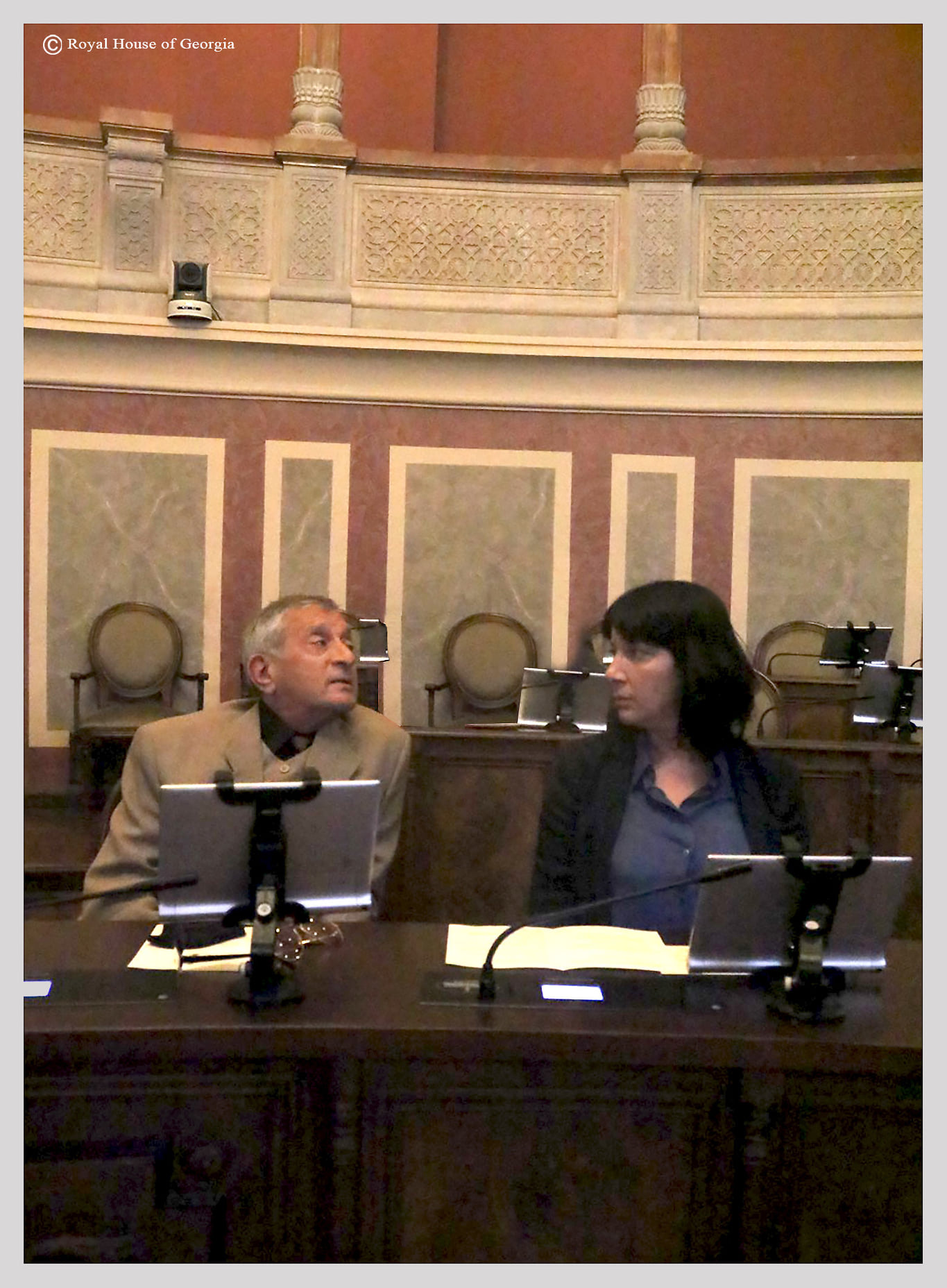 The Royal family of Georgia was invited as an honorary guest at this scientific conference which was organized by Saint Andrew the First-Called Georgian University of the Patriarchate of Georgia.

The conference was dedicated to the Assumption of the Blessed Virgin Mary, as well as the Day of Remembrance of St. Andrew the First-Called and the Laz Saints. Chairman Mr. Giorgi Andriadze, in his speech, expressed gratitude to the royal family and noted the importance of the presence of the Crown Prince Nugzar at this conference (Picture above from left, HRH Prince Nugzar Bagrationi-Gruzinski , right HRH Princess Anna.

Mariamoba, known as the Assumption of the Blessed Virgin Mary, is celebrated as a religious holiday in Georgia. This day commemorates the

assumption of the Blessed Virgin into heaven. All churches throughout Georgia hold special ceremonies and religious services in retaliation to this

12 May – Saint Andrew the First-Called Day

May 12th marks the day that the Apostle Andrew first arrived in Georgia, in what is the present-day Ajara region. St. Andrew was the first of the apostles of Jesus Christ and is considered the first preacher of the Christian faith in Georgia who was told to come to this region by the Virgin Mary. The Orthodox Church regards him as the founder of the Georgian church. Most of the guests and participants of this event were scientists, members of the Georgian National Academy of Sciences. (February 2021 marks the 80th anniversary of the founding of the National Academy of Sciences). 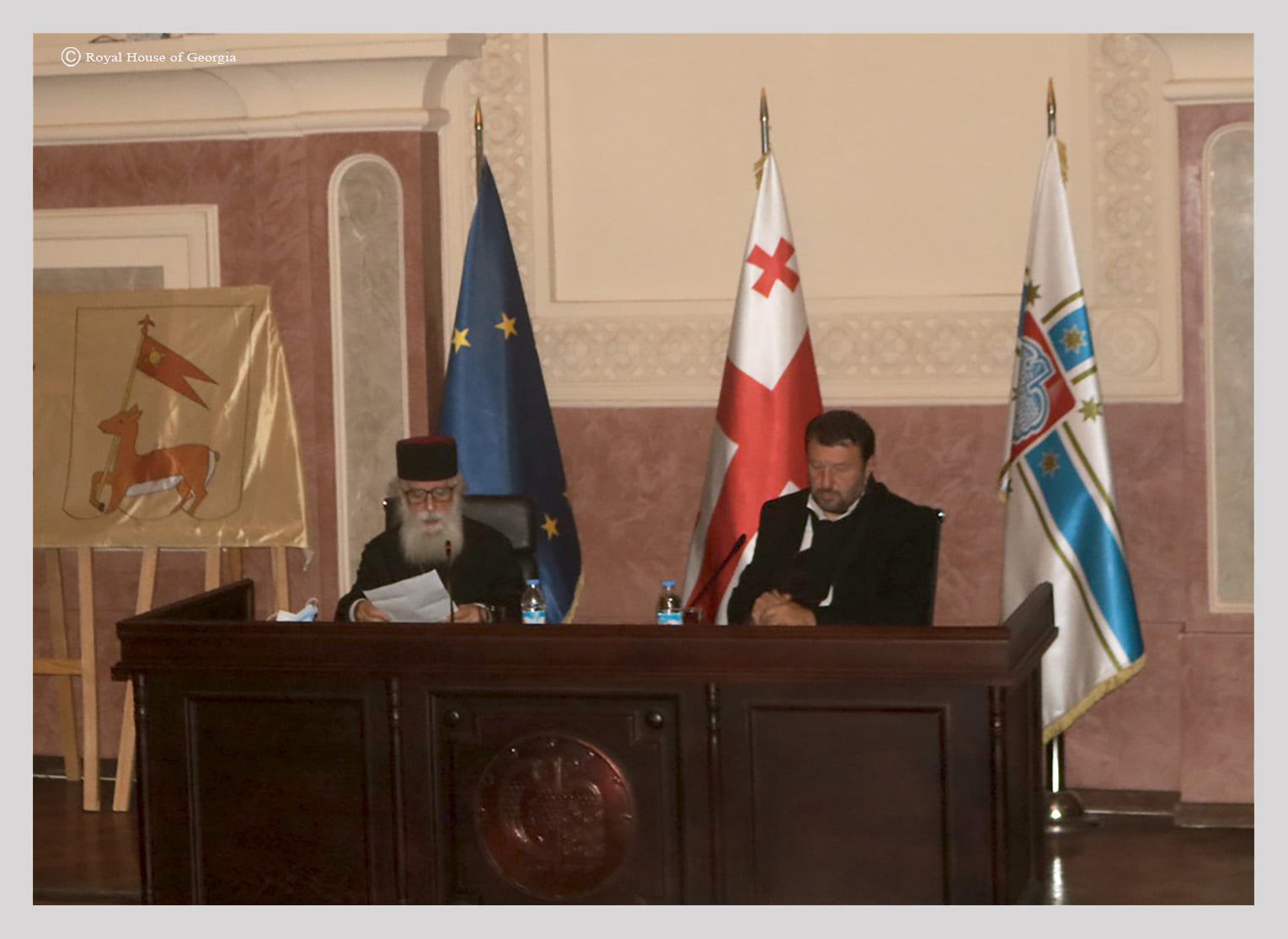